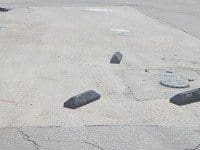 Mill Creek Environmental (MCE) has completed a Phase I Environmental Site Assessment (ESA) of the property located in Anderson, South Carolina. The property consist of a 1- acre parcel. The subject property is a vacant gas station improved with one convenience store building and a canopy over the fueling area. Aerial photographs revealed that the subject property was originally developed as residential, but was vacant land prior to being developed as a gas station. According to the EDR database and a file review of the South Carolina Department of Health and Environment Control (DHEC) records, three USTs were removed from the ground and three (3) new USTs were installed on the property in April 1989. Each of the current USTs is a 10,000-gallon, single-wall, fiberglass reinforced plastic (FRP) UST. Two of the tanks contain gasoline and one tank contains diesel. The subject property is listed in the Underground Storage Tank (UST) and Leaking Underground Storage Tank (LUST) databases as well as in the Recovered Government Archive (RGA) LUST database. The only confirmed petroleum release for the subject property occurred in 1989 during closure activities. The facility received no further action (NFA) status from DHEC in 2009 regarding this release.
Based on MCE’s review of the data provided in the EDR report, information gathered from an additional file review, and observations made during the site reconnaissance, no other petroleum releases from the UST system have been identified for the subject property. In addition, a recent tank tightness test found the UST system to be in substantial compliance with DHECs UST system integrity testing requirements. However:
• The UST system constitutes a “recognized environmental condition” (REC) for the subject property on the basis that it poses a material threat of release to the environment.
• The confirmed petroleum release that was addressed to the satisfaction of DHEC is considered to be a “historical recognized environmental condition” (HREC) for the subject property.
Based on information gathered during this assessment and the RECs identified on the subject property, MCES recommends the completion of a Limited Subsurface Investigation (LSI) to determine if soil and/or groundwater have been impacted by the UST system on the subject property since 2009. 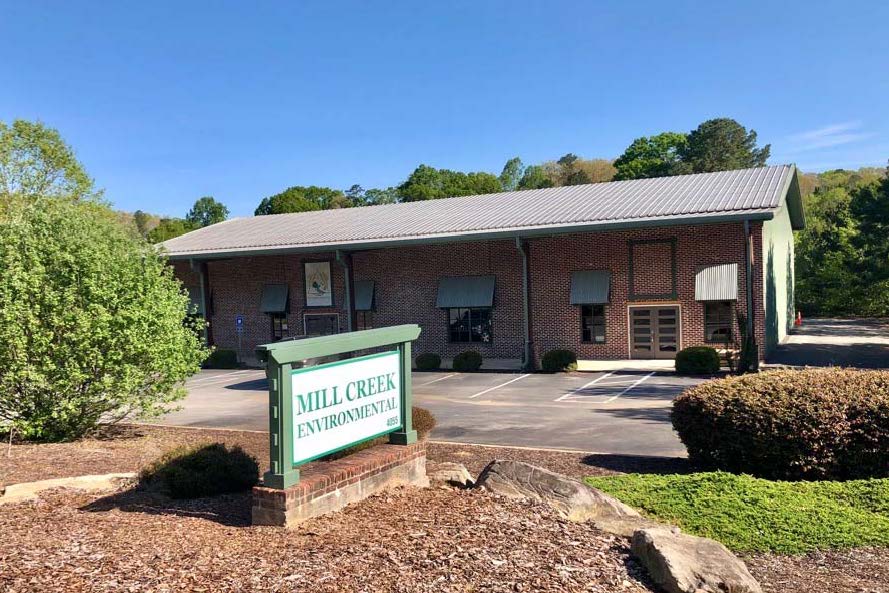